By Trish Fleming and Amanda Kristancic.  They come in the middle of the night to raid our gardens of fungi, bulbs, and grubs – leaving in their wake characteristic small conical diggings across lawns and flower beds.  Sharing our cities with southern brown bandicoots (quenda) is something that Perth and Mandurah residents have come to treasure.

However, not all residents are so lucky.  Even across the Perth CBD, quenda have been ‘lost’ from the older suburbs [1], possibly due to the presence of urban predators (our cats, dogs, and even foxes) and loss of habitat connectivity that would allow some animals to return.  Other cities across Australia are also not as lucky.  While urban quenda are fairly common in southwest WA, southern brown bandicoots in the eastern states are quite scarce, and listed as ‘Endangered’ (NSW), ‘Vulnerable’ (SA),  and ‘Threatened’ (Vic) [2].

Bandicoots also play an important role in moving fungi across the landscape.  More than 90% of vascular plants in natural bushland form a symbiotic relationship with mycorrhizal fungi, which aid the plant’s nutrient and water absorption capacity, leading to increased plant growth, health, and resistance to disease [3].  These fungi have either above ground (epigeous; i.e. mushrooms, bracket fungi) or below ground (hypogeous; i.e. truffles) fruiting bodies that quenda eat and then disperse the fungal spores in their scats.  Without digging vectors, new plants would not be exposed to the mycorrhizae that will become their lifeblood. 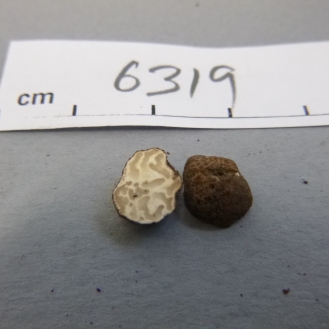 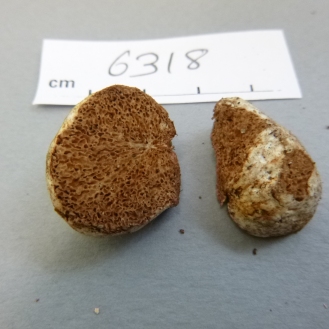 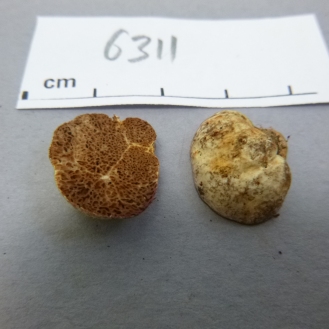 The marked population increase in Western Australia (WA) over the last two decades has resulted in substantial urban sprawl.  Perth now stretches along the coast over 120 km from north to south.  This population explosion has rapidly changed the landscape to a sea of buildings and roads.  However, there are still at least 1,000 isolated patches of remnant native vegetation within the Perth urban footprint – vital bushland spaces for persisting plant and animal biodiversity, and to serve the local community as parks.

In partnership with the City of Mandurah, we are investigating the role that bandicoots play in maintaining healthy urban bushland for all to enjoy.  The Backyard Bandicoot project will find out how we can enlist quendas to help plants to grow, identify what threats quenda face, and how we can help protect the resources that they need to persist in our cities.