Our paper has been named one of the Top 10 stories for 2016 by Australian Geographic, and listed as one of the top-downloaded articles for 2016 in Zoology & Animal Science by Wiley!

By Trish Fleming and Bill Bateman. In a recent paper published in Mammal Review, titled ‘The good, the bad, and the ugly: which Australian terrestrial mammal species attract most research?’, we reviewed over 14,000 studies on Australian terrestrial mammals and demonstrated significant gaps in our knowledge. There is taxonomic bias in this literature. Some of these findings were surprising – for example we generally found no influence of species’ IUCN status on the amount or impact of research carried out. Other findings have an easier explanation – small, cryptic, mammals (the ‘ugly’?) attract less research effort, and the research carried out has lower impact.

The ‘good’: Native mammals, such as monotremes and marsupials, appear to attract the attention of anatomists and physiologists. Well, to be fair, their unique biology makes them extremely interesting study animals.

The ‘bad’: By contrast, introduced species, such as the red fox and feral cat, largely attract the work of ecologists who have directed their attentions to the massively destructive effects of these predators on other species. 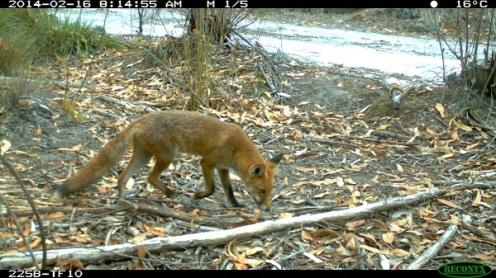 And the ‘ugly’: The most alarming finding, however, is that there is very little research done on our native rodents and bats. These animals make up 45% of our Australian terrestrial mammal species, and yet only 11% of studies have examined these animals. Most of these studies are on urban conflicts with fruit bats, while many species are hardly understood at all. 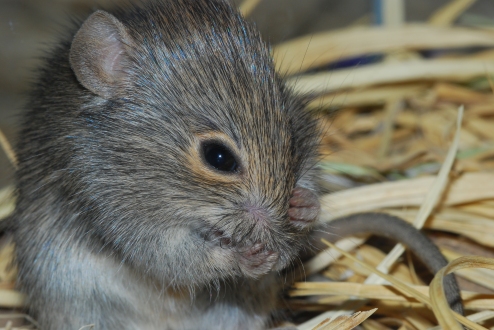 Why does this taxonomic bias matter? Because we have limited research funding, there has generally been a ‘triage’ in terms of its allocation – more goes on projects that address the ‘big problem’ species, such as control of invasives. We have to assume that by protecting the environment and reducing predation impacts, down the line we also work towards conservation outcomes for the smaller species.  However small species can often disappear undetected.

We cannot make cost-benefit assessments if we still do not have basic knowledge of species’ biology and understand the issues that face these species. Identifying the basic requirements of our wildlife – in terms of diet and habitat – would provide the information we need to ensure that conservation actions are not misdirected.

The Australian mammalian fauna is marked by high endemism and evolutionary distinctiveness. It has suffered the highest extinction rate of any mammalian fauna in any global region.  Without knowledge of the biology of individual species, we risk losing more. 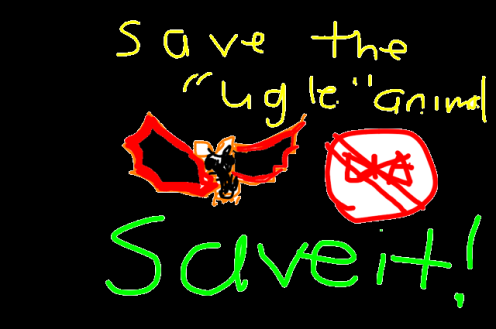 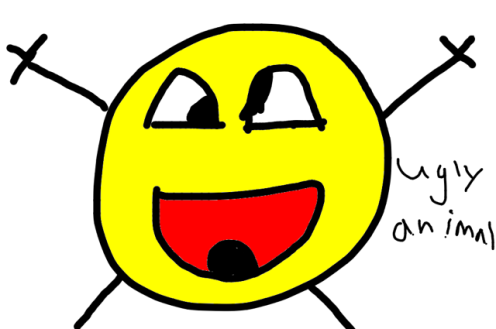 We have been asked, ‘what can we do about this?’.  Conserving the ‘ugly’ animals can start with individuals, for example:

We would also like to see greater financial resources allocated towards understanding the basic biology of species (not just to novel biotech projects). This will require a re-think about how our major funding bodies allocate their priorities.

The dollar amounts for individual projects do not have to be huge.   The Holsworth Wildlife Research Endowment started by Dr Bill Holsworth and his wife Carol has been substantially increasing our capacity to undertake important research into Australian mammals.  The Holsworth funding supports student projects that have greatly increased our understanding of the biology of animals; science that would not have been possible without their enormous generosity and exceptional wisdom in how they allocate their support.  read more.

In the face of a booming resource sector and rapidly changing climate, the budgets allocated to government and non-government conservation agencies also need to be increased (not decreased, as has been happening over recent years).

Thanks to  News-O-Matic (and its young readers) for the excellent cartoons inspired by our paper!